For Sale in Haymarket, Virginia 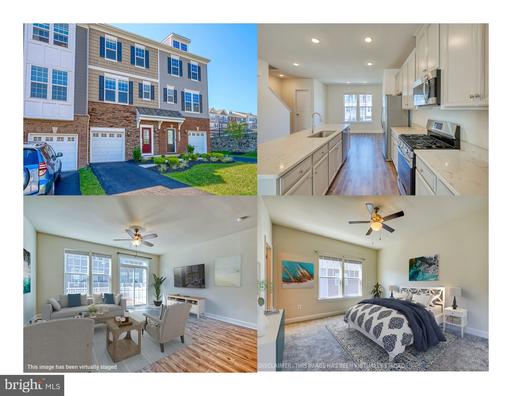 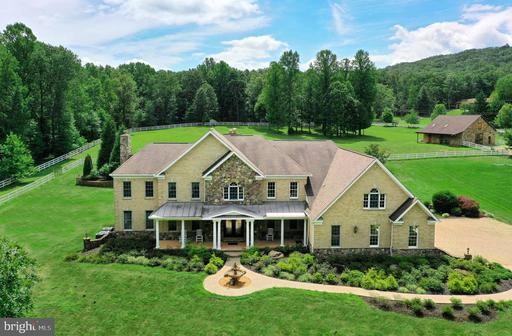 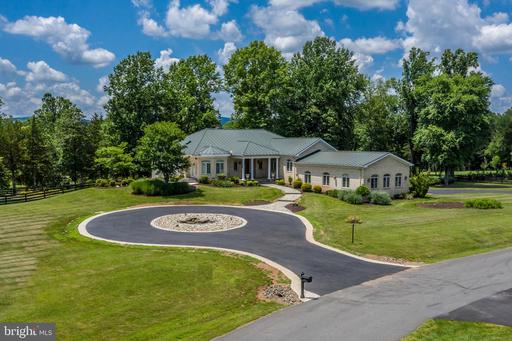 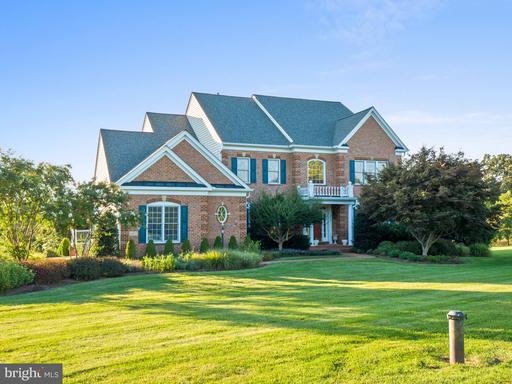 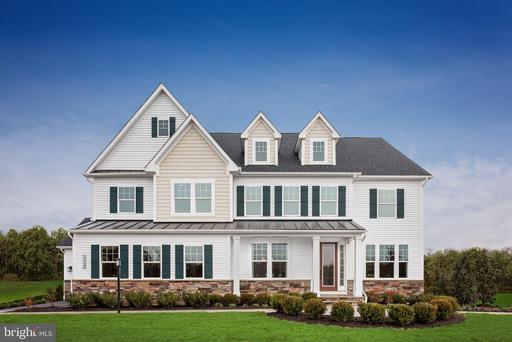 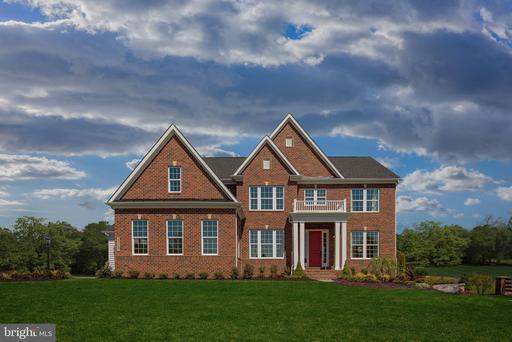 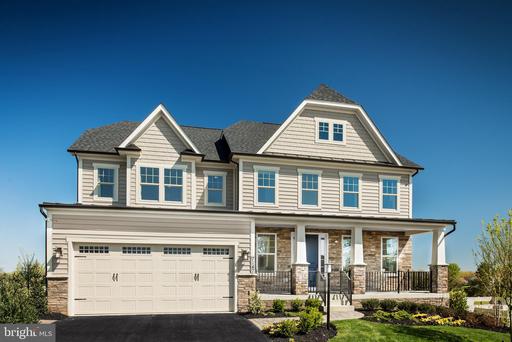 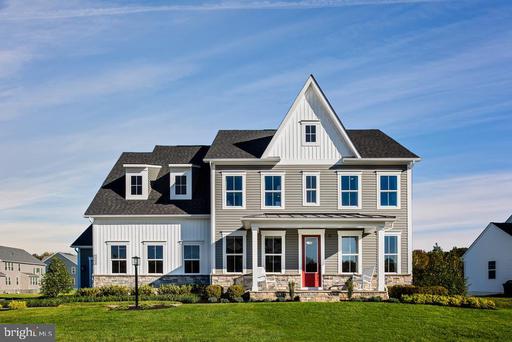 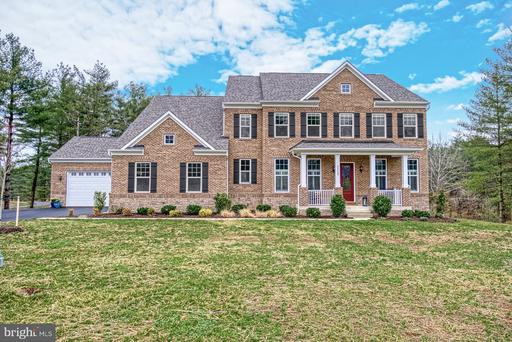 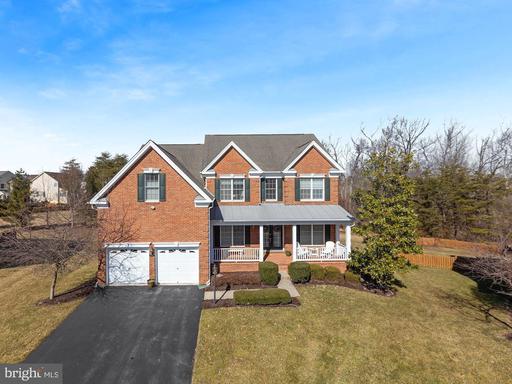 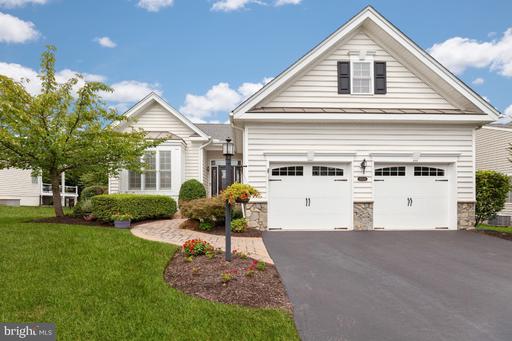 Homes for sale in Haymarket, Virginia. Known for once being the home to the District Court, Haymarket now features plenty of recreational opportunities, golf courses, dining selections, and an array of housing choices.

Haymarket is belted by the North Fork Broad Run Stream to the south, James Madison Highway to the west, Jordan Lane to the north, and the Piedmont Center Plaza to the east. Gainesville dominates the surrounding area by bordering the community to the south, east, and north while Antioch borders the area to the northwest. Wellington, Manassas, and Manassas Park are located beyond Gainesville to the east, while Catharpin, Centreville, and Chantilly are also a short drive away.

The History of Haymarket

Haymarket owes its location to the Iroquois as the center of the town was their hunting path. It was used until 1722, when a treaty forced the Iroquois into the Blue Ridge Mountain region. The town of Haymarket wasn’t formally founded until 1799 on the land of William Skinker who drew the layout of the town. Shortly after, a clerk’s office and jail were constructed sometime in 1801, as the town had been selected to be the home for a now District Court. However, the Virginia General Assembly abolished the District Court in favor of the Circuit Court system. Today St. Paul’s Church stands in its location. Along with the church, Evergreen, Locust Bottom, Mt. Atlas, and Old Town Hall and School are also listed on the National Register of Historic Places.

I-66 is a major east-west route that travels through Haymarket. Traveling westbound on this road can take you into Front Royal while driving eastbound will take you into downtown Washington, DC. Route 15 is the town’s major north-south route that if traveling northbound will take you to Leesburg and eventually Frederick. Other routes in the area include Route 29, 55, and 619. The Dulles International Airport is also a short drive away near Chantilly. This is one of three airports servicing the Washington-Baltimore metropolitan area. Construction is also underway to connect the airport to Washington via the Silver Line of the Metro system. The construction is expected to be completed in 2020.

Townhomes and apartment buildings are scarcely found in the Haymarket area, but detached single-family homes and condominiums are more common in the town’s boundaries. Due to the community’s small proximities and close location to Gainesville, many housing opportunities are shared with the neighboring town. Thus, many residents also live in Gainesville. Some popular architectural styles within Haymarket include farm houses, Colonials, Victorians, and contemporaries.

Shopping destinations likes Food Lion and Kohl’s can be found within the town’s jurisdiction, but for a more diverse selection, travel south to Gainesville where you can find The Shops at Stonewall and Madison Crescent. Located at these two shopping malls, you can find Harris Teeter, Wegmans, Ross, Bed Bath & Beyond, Michaels, and Dick’s Sporting Goods among others. Although there are plenty of quality restaurants located in Gainesville like Blue Ridge Seafood and Bad to the Bone Smokehouse, dine-out within Haymarket as there are tons of exceptional restaurants located on Washington Street.

Giuseppe’s Italian Restaurant is an unfussy staple that has been serving the community of Haymarket for a long time. A truly authentic restaurant, customers tend to come back because of the spot’s appetizers, pizza pies, and other homemade Italian standards that are all served in spacious digs with a full bar. Some delicious dishes include stuffed shells, chicken parmesan, and the veal parmesan. Foster’s Grille is located down the street on Costello Way and is another low-key eatery. This fabulous hamburger chain serves some delectable burgers, hot dogs, wings and fries, plus an extensive beer, wine, and milkshake menu. Other establishments in Haymarket include Cupcake Heaven, China East, and Sakura Grill.

One of the best things about living in Haymarket is the amount of recreational activities there are in the area. South of the neighborhood lies Stonewall Golf Club, Robert Trent Jones Golf Club, and the Virginia Oaks Golf Course. North of Haymarket you can find Dominion Valley Country Club, Evergreen Country Club, and the Bull Run Golf Club. Needless to say, if your game is golf then you’ve stumbled into paradise. Located east of the Dominion Valley Country Club is James S Long Park. Some terrific amenities found here include baseball and soccer fields, plenty of trails, basketball and tennis courts, a playground, picnic pavilions, t-ball fields, a mini-library, an equestrian ring, and grass equestrian area.

The Conway Robinson State Forest is near the community and serves as a wildflower and wildlife sanctuary. This state forest is located next to the Manassas National Battlefield Park. This historical site is much visited and fields markings where the Confederates defeated the Union in the first major fight of the Civil War. South of these wonderful locations is Jiffy Lube Live. This outdoor live performance amphitheater seats 10,000 and with another 5,000 seats available on their lawns. Formerly Nissan Pavilion, this amphitheater hosts a variety of musicians, bands, and annual events like Jimmy Buffett, WMZQfest, and Mayhem Festival. Some popular musicians to have played here are not limited to Depeche Mode and the Dave Mathews Band.

Haymarket is a wonderfully historic community that is becoming ever more popular among homebuyers. The area’s location to Gainesville, Manassas, and Dulles plus the amount of terrific recreational activities are just other reasons why many are choosing Haymarket. What does the most expensive home in Haymarket, VA look like?

How about the least expensive? 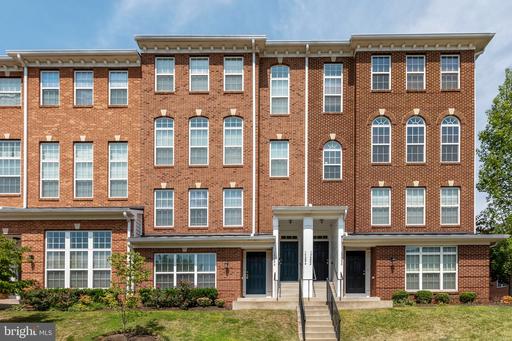 The home for sale with the lowest sales price in Haymarket, VA is:
15206 ROSEMONT MANOR DR, HAYMARKET, VA 20169 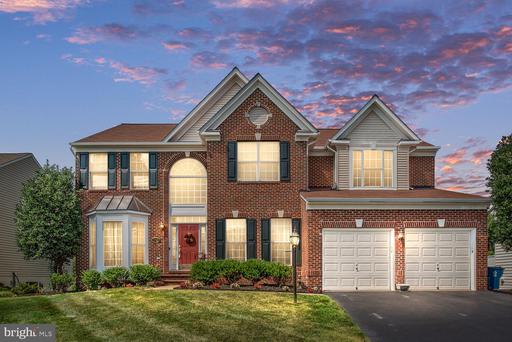 The home for sale with the sales price closest to the Haymarket, VA average is:
5744 CARIBBEAN CT, HAYMARKET, VA 20169

How Much is Available?

How Many Months of Inventory?

Ratio of homes in Haymarket, VA listed for sale versus those under contract. The lower the number, the hotter the market.

Shows a comparison between the final sales price of homes sold in Haymarket, VA versus their list price.

Average list price of homes for sale in Haymarket, VA

How Fast Are They Selling?

Average days from Listing Date to Sold Date for Haymarket, VA homes that sold in the past 90 days. Homes for Sale in Gainesville, VA Homes for Sale in Manassas, VA Homes for Sale in Centreville, VA Homes for Sale in Chantilly, VA

Your registration is complete. Industry regulations require us to validate contact information before displaying complete data on sold and contract pending properties. We recognize that this is annoying, but once you click on the validation link in the email that we just sent from noreply@c21redwood.com you will be all set to search just like an agent!